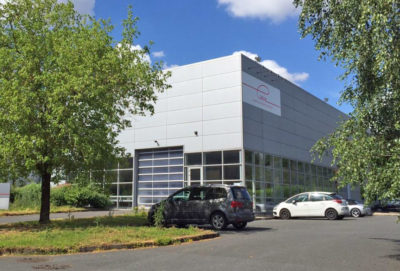 ETELM is a French company with over 40 years experience in the field of professional radio communications infrastructure. With a strong foundation in our domestic market our technology is fully developed and manufactured in France and over 50% of our systems are exported globally.