The core network (EPC) is based on IP technology. It allows the interconnection between the eNodeB and the base stations of different technologies. With our directly connected LTE, TETRA, DMR & Analogue  all radio systems can use a single transmission system.

Integration with other technologies : 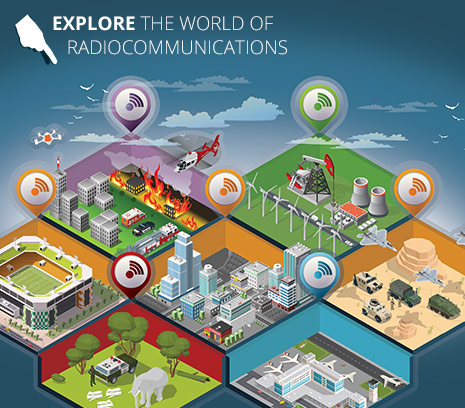