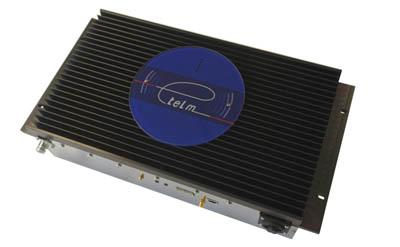 The LTE core – Interface between systems

The core network (EPC) is based on a full IP technology. It allows the interconnection between the e-nodeB and the base stations of different technologies. Thanks to the connection to the LTE core , integrating analog cells equipments and LTE on a same IP network distributed is inherent.

The base station e – ABS, through its Protocol S1, is directly linkable on a core of LTE network. The system allows direct communication between the 4 G LTE subscribers and analog. E – ABS  system automatically manages the conversion between the identities of 4G and analog, allowing individual calls and group to be established between users of different technologies.

Integration with other technologies